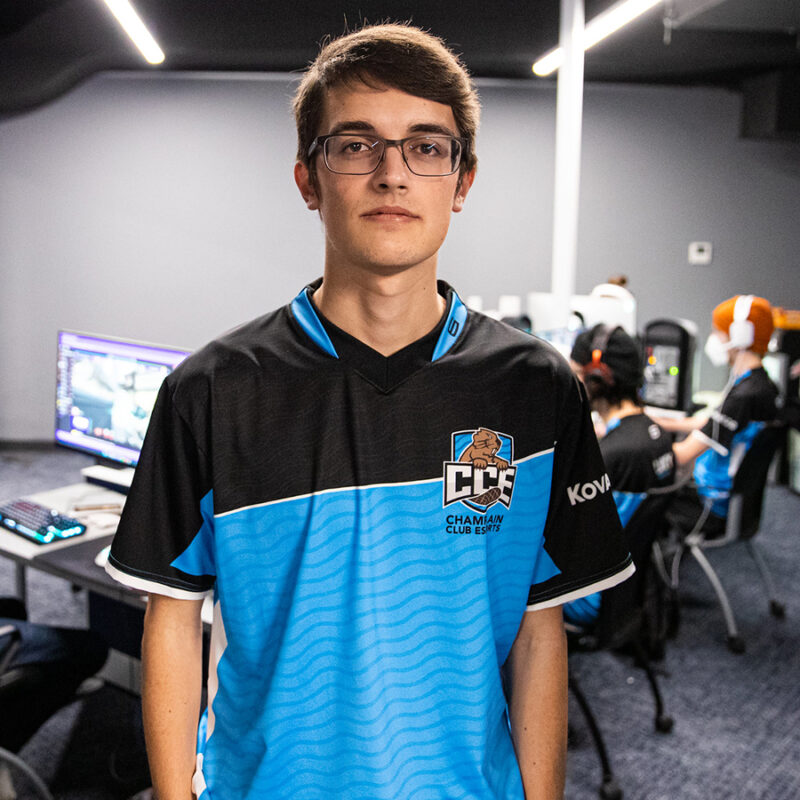 Hi, I'm Teagan, and I am a player on the Rocket League Varsity team for Champlain College, known in the game as 'Origin.-.'. I played traditional sports throughout my childhood via soccer and tennis and was active in high school as well. In high school, I transitioned from soccer into Cross Country and Track & Field. I started playing Rocket League in early 2016 on the PS4, but I played it casually more than anything. It wasn't until late 2019 that I started taking the game more seriously and tried to rank up. As of February 2021 and after years of playing on PS4, I switched to PC and have never looked back. Even after playing for as long as I have, I still get so much enjoyment out of it, and still feel the rush and camaraderie that I used to get when I played on sports teams as a kid. 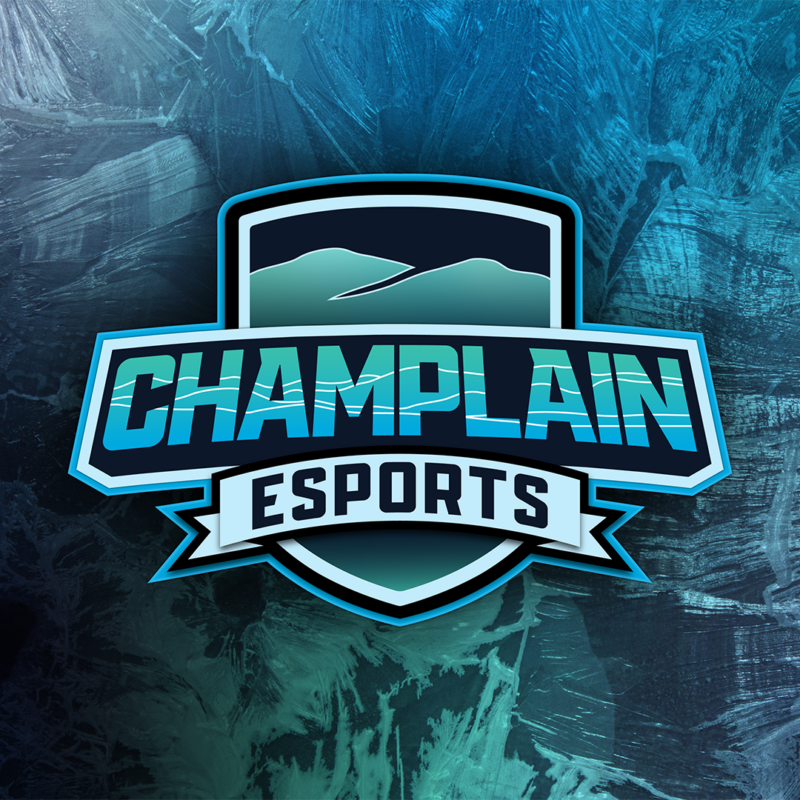